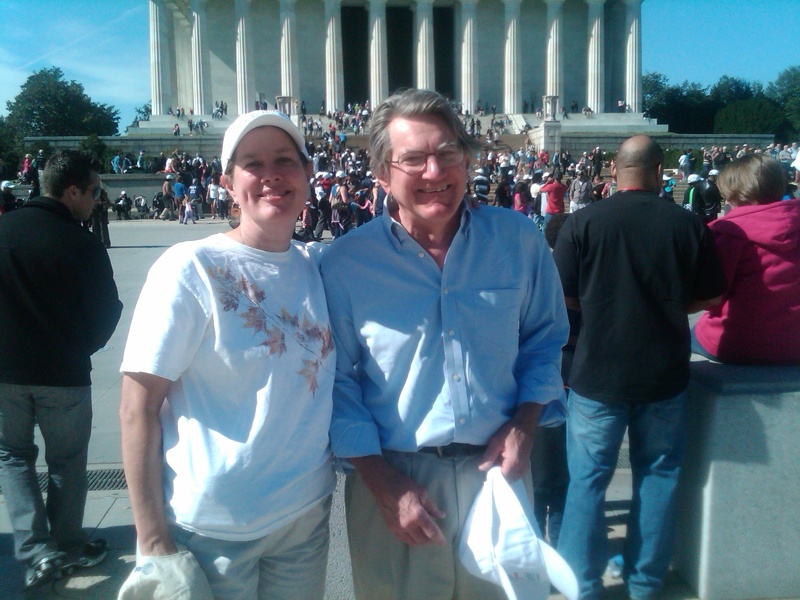 In 2016, Delegate Barbara Evans Fleischauer was elected to her 11th two year term representing Monongalia County in the West Virginia House of Delegates.  In the 2016 election, she received more votes than any other House of Delegates member.  She is a graduate of Allegheny College in Meadville, Pennsylvania and the WVU College of Law.  Barbara lives on the Evans family farm just outside of Morgantown with her husband, WVU Law Professor Bob Bastress.  They have two adult children, Rob and Sarah, and two grandchildren, Arlo and Della. 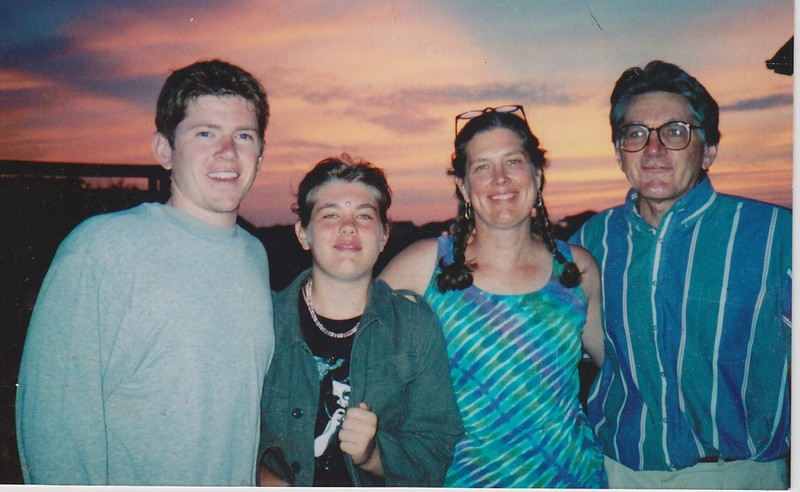 In 2014, Delegate Fleischauer sponsored nearly one-third of the House bills that became law. She is known as one of the hardest working Delegates, passing hundreds of bills to aid her community and state during her tenure in the West Virginia Legislature.

Barbara is a member of and has served as a leader in local, state and national organizations. She was raised in and is a member of the Unitarian Universalist Church. Because of her legislative and community service, Delegate Fleischauer has been the recipient of numerous awards.