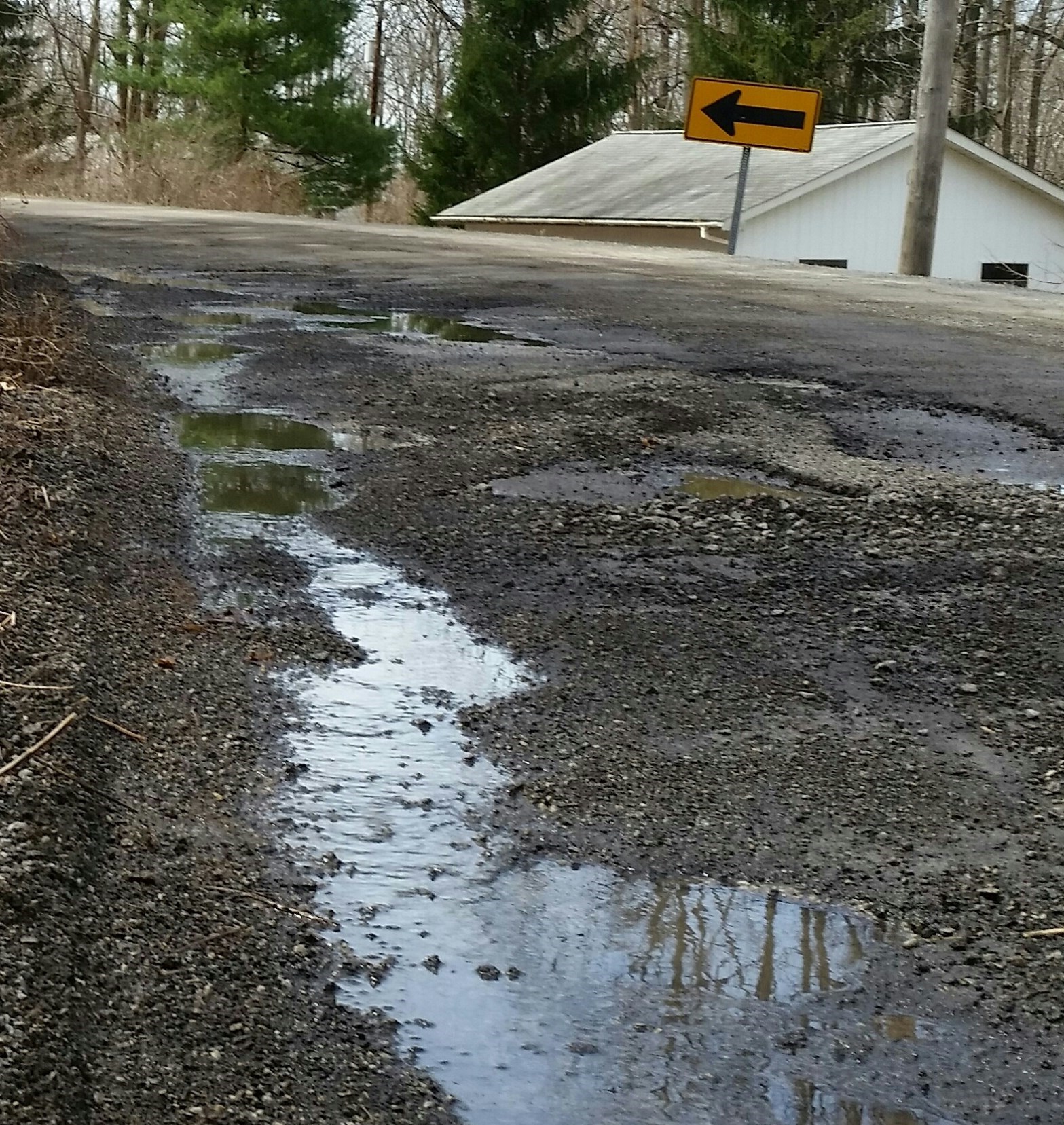 Governor Justice announced that West Virginia is facing a budget deficit approaching $500 million.  Over the years, the budgets of most agencies and entities - including our local economic engine, WVU -  have been reduced by 20% or more, so there is almost no fat left to cut.  As a state, we can’t move forward without fixing our crumbling infrastructure, which will take more money.  Deficits in both PEIA and Medicaid funding are only going to get worse given our aging population.  How are we going to pass a balanced budget this year?

Of course, the best way to raise additional revenue is by having more West Virginians employed and paying taxes, but we haven’t found a formula that allows us to snap our fingers to get there.  We’ve already tried cutting taxes, and instead of creating jobs, our deficit has just gotten worse.

Everyone in Monongalia County knows that our roads are horrible.  They are crumbling on the sides and many of us have damaged our cars from hitting potholes the size of craters.  Governor Justice mentioned improving our infrastructure is his state of the State address, which is encouraging.  But improved roads are not going to happen without new money coming from somewhere.

Other looming budgetary issues include maintaining PEIA, which covers 1/7 of West Virginians, and coming up with the state match for Medicaid expenditures.  I am thrilled that so many more West Virginians have access to health care because of the Affordable Care Act (ACA) – over 200,000.  In the long run that will mean lower state expenditures.  But in the short run that means a gradually increasing state match.

We don’t know what will happen at the federal level long-term, but there is no one who is advocating that any West Virginians lose their coverage.

West Virginia desperately needs to get to the next level, but how are we going to come up with the funding for new infrastructure or to balance the budget?  There are many proposals being discussed, including:

I am willing to be an advocate for any of these ideas, but I seek your advice and opinion.  It is clearly not going to be an easy session.