Creating good jobs with living wages and decent benefits, without sacrificing safety or health, is my top priority.  I will be introducing several pieces of legislation that will move our state towards that goal, including the Good Jobs First bill and the Local Energy Efficiency Partnership Act.  After visiting China, I am also working to attract investments in state companies and in WVU to create jobs in West Virginia.

In past decades, West Virginia has reduced corporate taxes in the hopes of creating a favorable environment for businesses.  Unfortunately, good jobs did not follow, and the lower revenue which resulted from the tax cuts is part of the reason our budget deficit is so very large. To ensure West Virginia taxpayers get a real return on our investments, I will continue to advocate for a Good Jobs First bill.

HB 2679, introduced in 2016, will be reintroduced in 2017, with a new number.  It mandates that any job creation tax breaks include requirements for good-paying jobs with decent benefits.  The bill includes a mechanism to hold employers receiving these tax breaks accountable for returning the money to the state if they do not follow through on their job creation promises.

Small businesses frequently get short-changed when it comes to economic development assistance, but Passage of the Local Energy Efficiency Partnership or LEEP Act, will provide a way for local governments to assist them in financing energy efficiency improvements.  I joined 7 Republicans and 3 other Democrats in sponsoring HB 4684 in 2016.  This bill will be reintroduced in 2017 with a new number.  This legislation will promote local economic development and protect our environment. Twenty-nine other states have already passed similar laws.

Research shows that eliminating prevailing wage or passing so-called right to work laws results in lower wages for workers - something we definitely do not need in West Virginia.  Last year the Republican-led WV Legislature did just that, overriding the Governor’s veto to establish West Virginia as a so-called right to work state and eliminating the prevailing wage law which had been in our state for decades.  I am introducing legislation to repeal these negative changes. 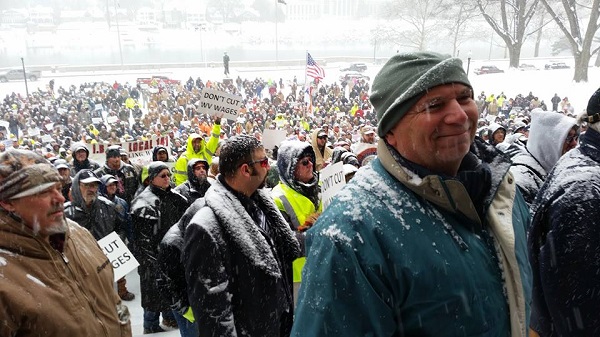 Although it does not involve legislation, I have been spending a great deal of my time becoming acquainted with investors from China in the hopes of convincing them to invest in our state.  In November, I was invited to be on a team of state Legislators who visited China.

There, I met Joseph Tang, a lawyer in both the US and China, who informed me that he and his partners were interested in investing in companies in the US and their portfolio was over $300 million.  He told me that he might be coming to Washington DC in January, and I told him how close West Virginia is and suggested he consider a visit. He seemed very positive to that idea.

In December, I spoke with the then Governor-elect, Jim Justice, and he suggested three priorities: tourism, agriculture and energy for a potential visit from Chinese investors.  I followed up with Mr. Tang about my conversations with the Governor.  To my surprise, Mr. Tang and several other investors visited West Virginia in January and plan to return in the spring! 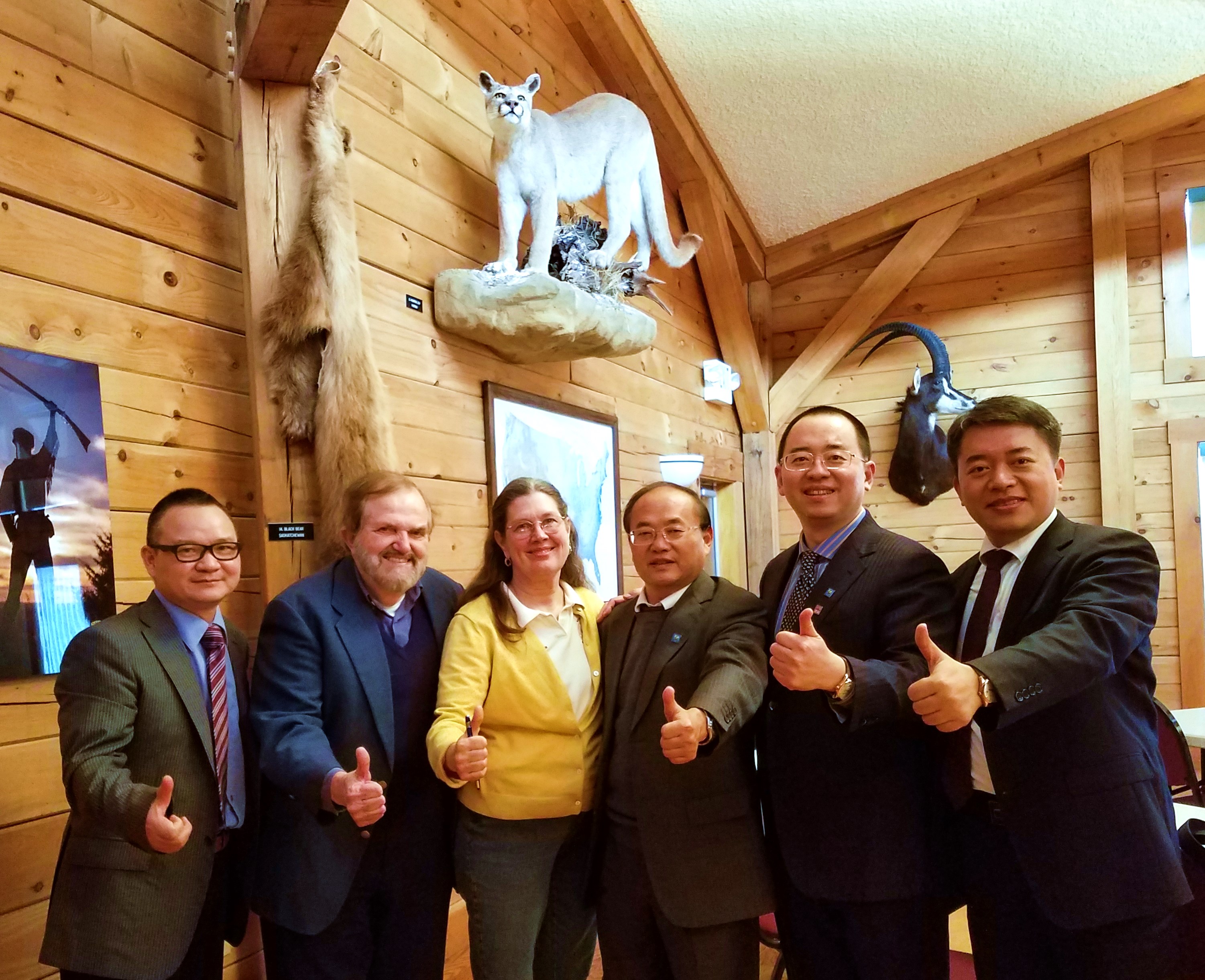