During my entire legislative career, I have fought for fairness. It stems from my upbringing and our state’s history. My mother was a classmate of Coretta Scott King, the wife of Martin Luther King, and two of my aunts and an uncle were pioneers in the women’s movement. We sometimes forget that West Virginia was forged because of a war over the civil rights of slaves. As a result, when a group is targeted or treated unfairly because of their appearance or status, I favor legal protections. 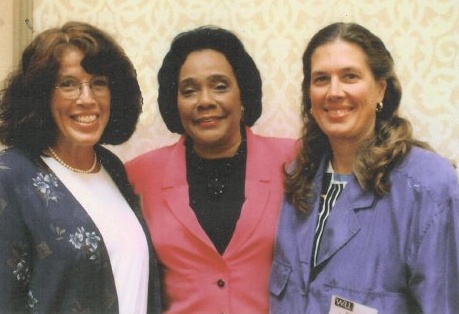 I will re-introduce the Equal Pay Act, HB 4328, but it will have a new number in 2017. This bill would permit employees to discuss the amount of wages they earn, by making it an unlawful discriminatory practice for an employer to prohibit an employee from disclosing or sharing information about his or her wages, benefits, or other compensation.   This would make it harder for employers to underpay women (because they would have a way to find out what others make) and would give employees free speech rights to discuss their salaries if they want to.  West Virginia has one of the highest pay gaps between women and men in the whole country. 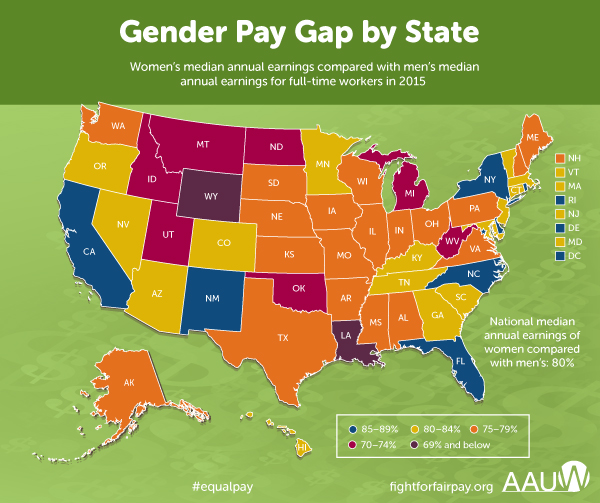 Updating our human trafficking law has been very frustrating.  Human trafficking is a modern day form of slavery which mostly affects women and children.  HB 2186 updates definitions, increases penalties, allows victims to recover damages under the Crime Victims Compensation Act, allows for wiretapping and provides for immunity and expungement of criminal records under certain circumstances.

In 2015, this bill passed the Legislature but was vetoed by the Governor on a technicality.  In 2016, the House agreed with the Senate version at 11:59 p.m. but the Senate did not receive the message.   In January, we changed our Joint rules so that once identical versions are passed in each House, a bill becomes law.  But we will still have to get this bill through both Houses again this year for it to become law. I am hopeful.